Butterflies are usually depicted as ethereal, delicate, fantastical creatures that represent all the grace contained in the natural world. Because they often perch upon flowers, many people assume that they live exclusively off sweet nectar. Indeed, butterflies have a long tongue called a proboscis, which they can curl and uncurl. They use it as a straw to imbibe their sweet libations.

However, you may be surprised to learn that not all butterflies are vegan. Most caterpillars feed on host plants, but a tiny number of species prefer to eat aphids. Read on to discover more about strange and wonderful carnivores in the Papilionoidea superfamily.

Caterpillars That Feast on Snails

Predatory caterpillars are very rare, as they make up only 200 of the 150,000 species of moths and butterflies in the world. In 2005, a new carnivorous caterpillar species called Hyposmocoma molluscivora was discovered in Hawaii. This is the only caterpillar in the world known to eat shelled animals, and its favorite prey is nails. The caterpillars are tiny, measuring approximately 8 mm. They carry their silk casings from leaf to leaf in search of snails, as they prefer to go hungry rather than eat greens.

They trap snails in the same way that spiders trap flies and other insects: by using their silk as a web. When a caterpillar runs into a snail on a leaf, it quickly attaches to the snail with its webbing. This stops the snail from sealing itself. The caterpillar attacks by wedging its case in the opening of the snail’s shell and literally devouring the snail alive!

The good news for snails in the zone (and the bad news for the Planet) is that this species will soon be extinct owing to the destruction of lowland habitats and the elimination of a plethora of native plant species.

Most Caterpillars are Vegan

If you are a vegan or vegetarian globetrotter and nothing inspires you more than visiting some of the biggest butterfly capitals of the world, then you will be pleased to know that most butterflies, caterpillars and believe it or not, mosquitoes, enjoy plant-based diets as you do.

Often, oviparous creatures like these have vegetarian tendencies. It’s strange to think that, given that mosquitoes love to swoop in and bite people! Many of the world’s most beautiful butterflies can be found in countries that are known for their rich vegan culinary traditions—including India, Taiwan, and Israel.

If you will be visiting Taiwan, for instance, after discovering delicious vegan restaurants via dedicated apps and websites, head to the Meinong district in Taiwan’s southern countryside. It is just 30 minutes from Taiwan’s second-largest city (Kaohsiung) and it is a must-visit during butterfly season (in the late spring and summer). Around four miles northeast of the city center is a palace called Yellow Butterfly Valley, where you can view over 100 butterfly species in the wild.

If you want to see how butterflies feed themselves the nutrition they need to fly and visit their favorite flowers, don’t limit your focus to flowers. Look out for caterpillars that burrow into stems, and others (called leaf miners) that settle between the top and bottom membranes of leaves (these caterpillars actually turn into moths).

If you want to catch carnivore caterpillars, you don’t need to go to Hawaii. Any zone that has Alder Trees will usually have Harvester butterfly caterpillars that live among woolly aphids, where they use camouflage to deceive and later attack their prey!

Many people assume that butterflies are vegan. However, there are around 200 carnivore caterpillar species. They feed on tiny prey like snails, fooling them with their seemingly innocuous silky appearance. 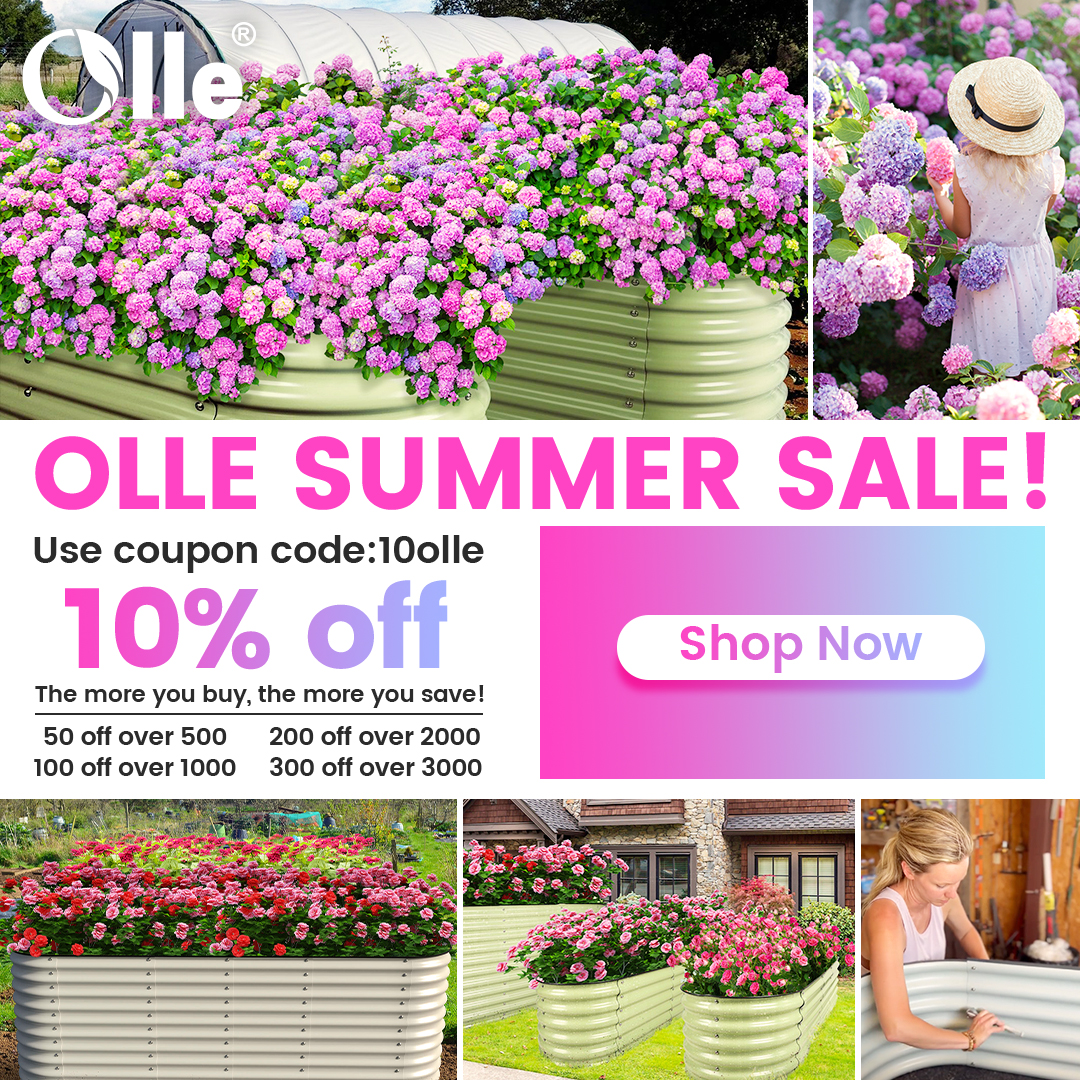